By clicking “Accept”, you agree to the storing of cookies on your device to enhance site navigation, analyze site usage, and assist in our marketing efforts. View our Privacy Policy for more information.

Meet the team that
weaves it all together

There’s an ambitious and growing team working behind the scenes at Weave.ly. That’s how we continue to evolve and meet the needs of our users. 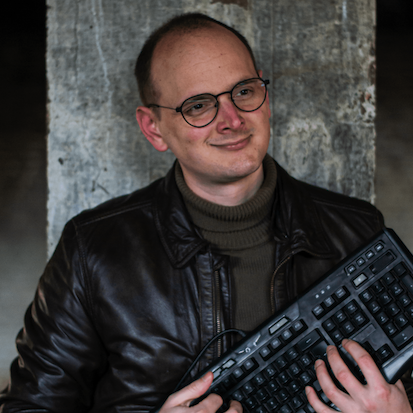 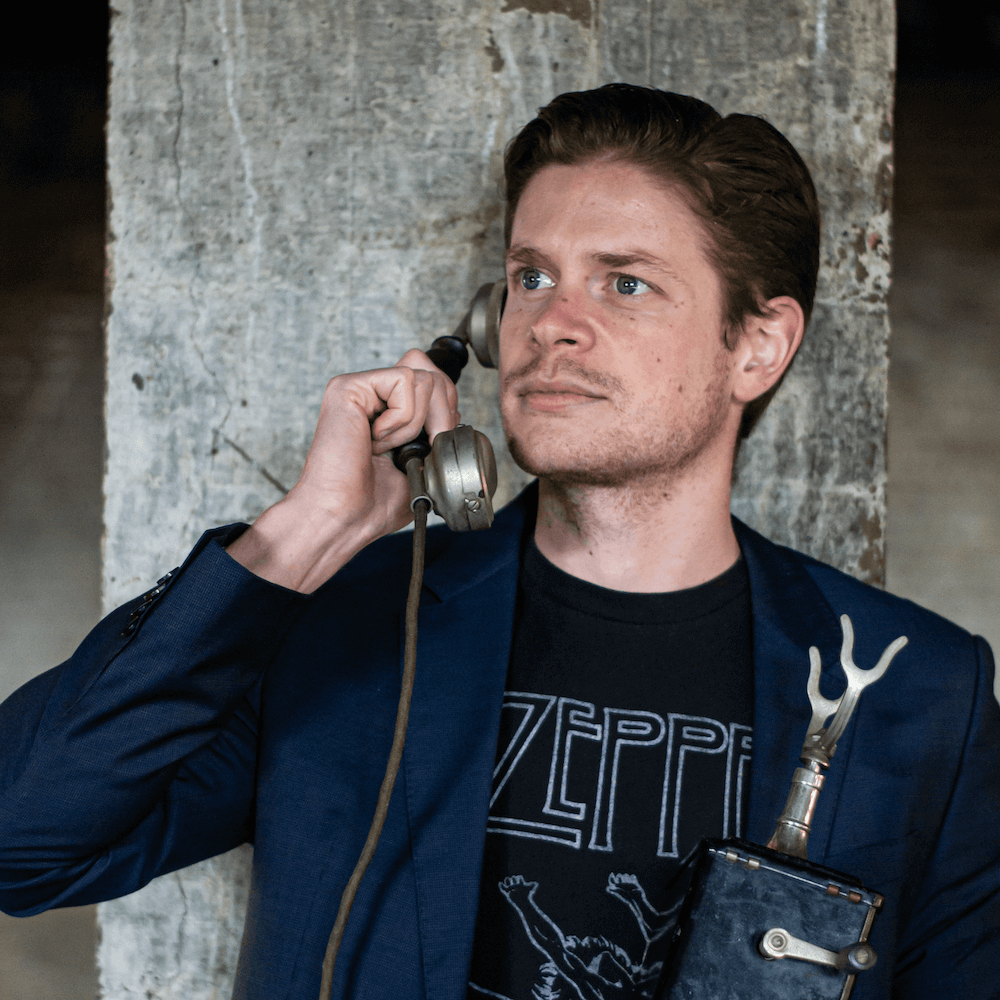 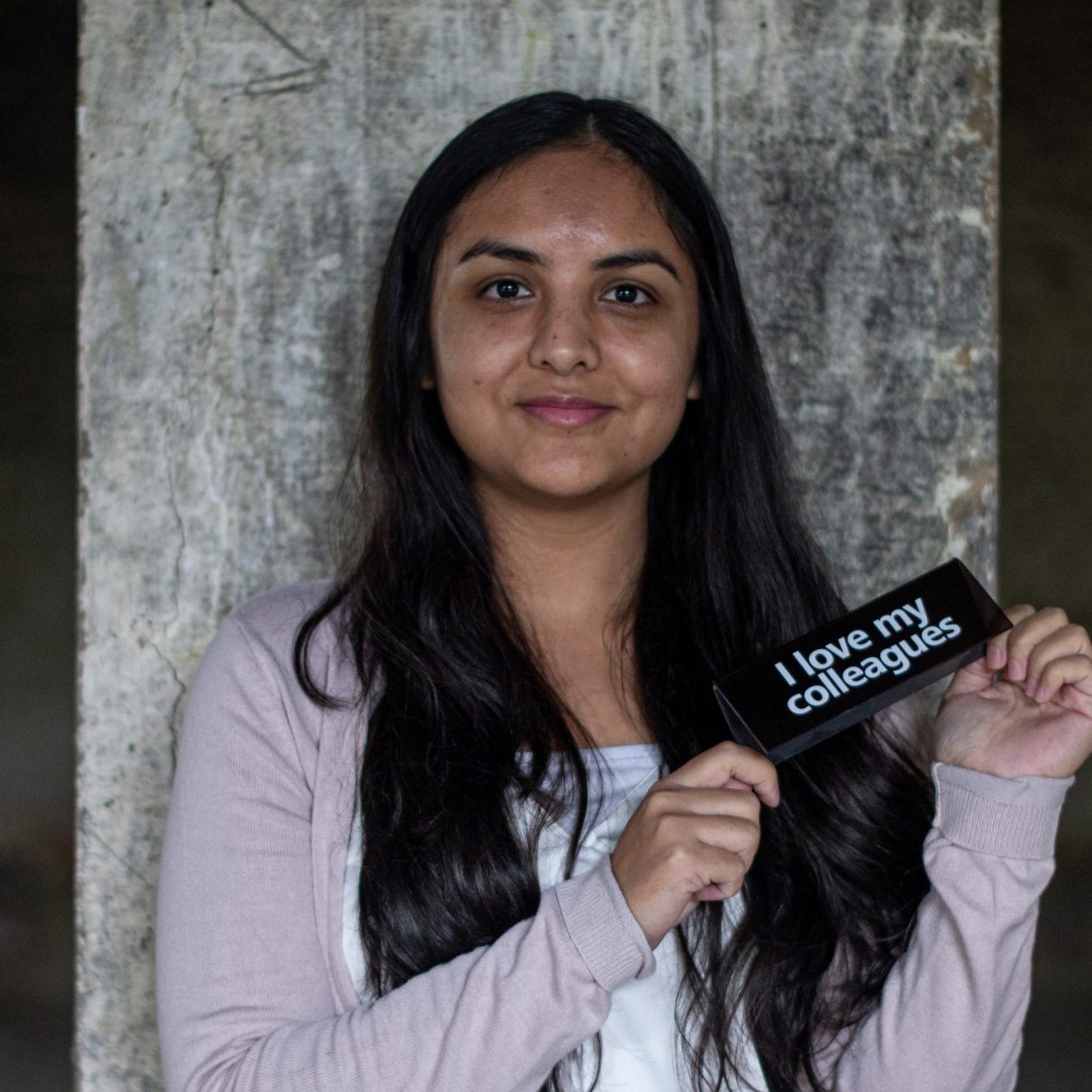 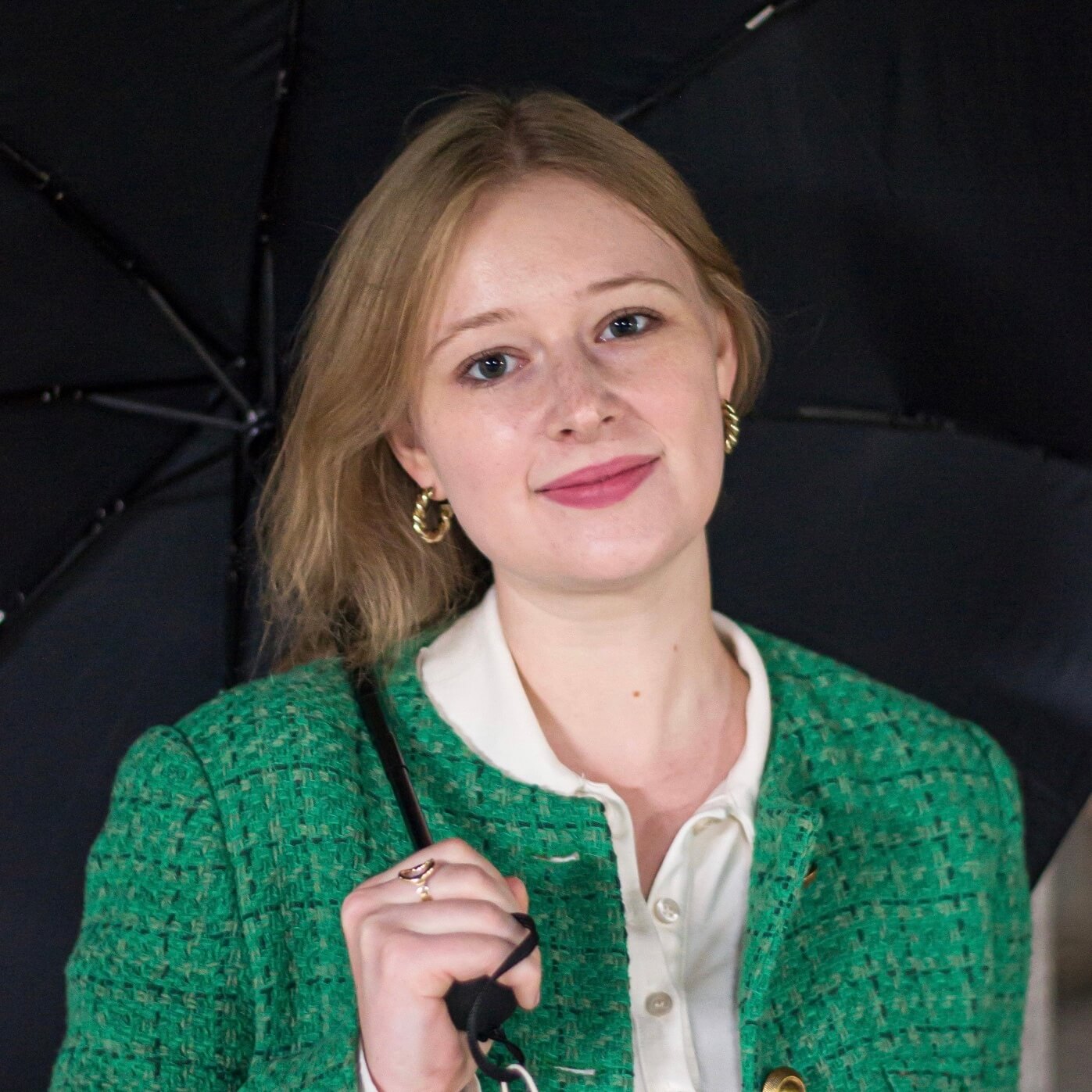 On a mission to empower
designers in their
prototyping capabilities!

We don’t waste time beating around the bush and we won’t be taking you round in circles either. Straight up and straight forward.

We have a clear goal in mind and always want to go a step further. Cause if you’re not moving forwards, then you must be going backwards, right?

What you see is what you get. There’s no catch. You can take our word for it.

Take a look at our roadmap

We are here to help

We're a small team, no automated chatbots here. Have a problem, we'll get in your DMs or hop on call!

From a small DIY project to an intuitive design tool

Convinced by the power of Jesse's technology, Flanders Innovation & Entrepreneurship  (VLAIO)  funded a 4 year project during which the technology was further developed and implemented at various partners.

A year of pivots

A single encounter changes everything: meeting Tine Peeters from Studio Dott, Jesse – joined by Florian – realizes that the technology has potential as a tool to prototype and validate digital products in general. With the help of an ISS grant by VLAIO, they decide to spin-off the technology from the VUB and rebrand it as weave.ly.

After initial traction among the product design community in Flanders, the team decides to raise its pre-seed with the support of finance&invest.brussels and Qbic, grow their human resources and bring to market a first full version of the weave.ly platform.